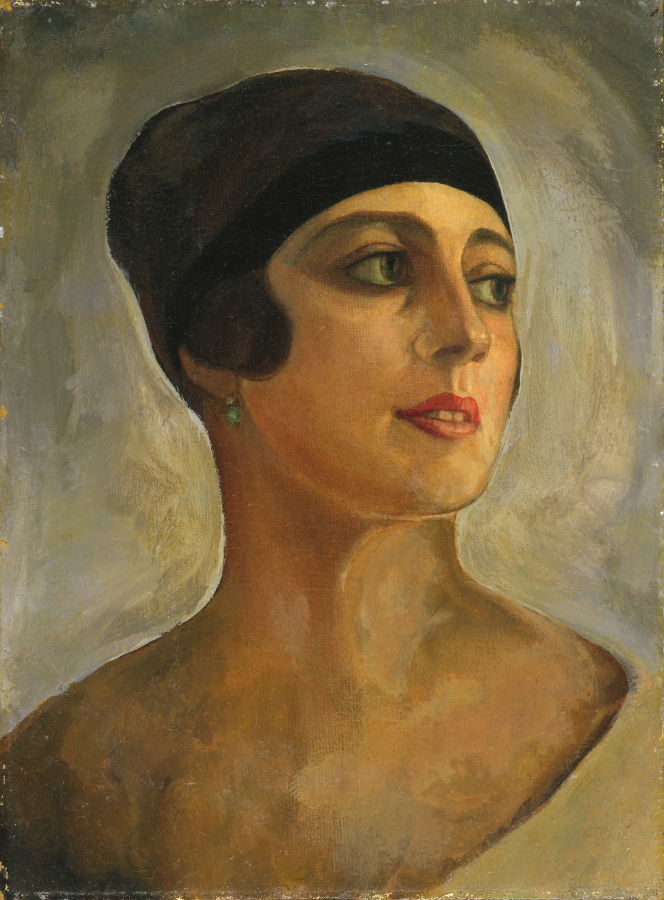 Sergey Sudeikin, an artist who had been part of the Mir iskusstva circle and who in 1913 had designed sets and costumes for Diaghilev’s (not terribly successful) production of Florent Schmitt’s Tragédie de Salomé.

A colourful figure, Sudeikin had affairs with men and women alike. He was also the third husband of the actress Vera de Bosset, who was later to marry Stravinsky. The Sudeikins had an open marriage. The couple happily discussed Sergey’s lovers, and even welcomed some of them into their home. When Sudeikin met [Boris] Kochno in Paris and started an affair with him, Vera and Boris became good friends.

Sudeikin was keen to revive his old friendship with Diaghilev. He, of course, hoped for new commissions for the Ballets Russes, but even if they did not materialise it was crucial for any unknown Russian artist trying to establish himself in Paris to be on good terms with the impresario. Kochno offered a way of pleasing Diaghilev (whom Sudeikin always called ‘the monster’ when talking to his wife). So Sudeikin decided to make him a present of the boy.